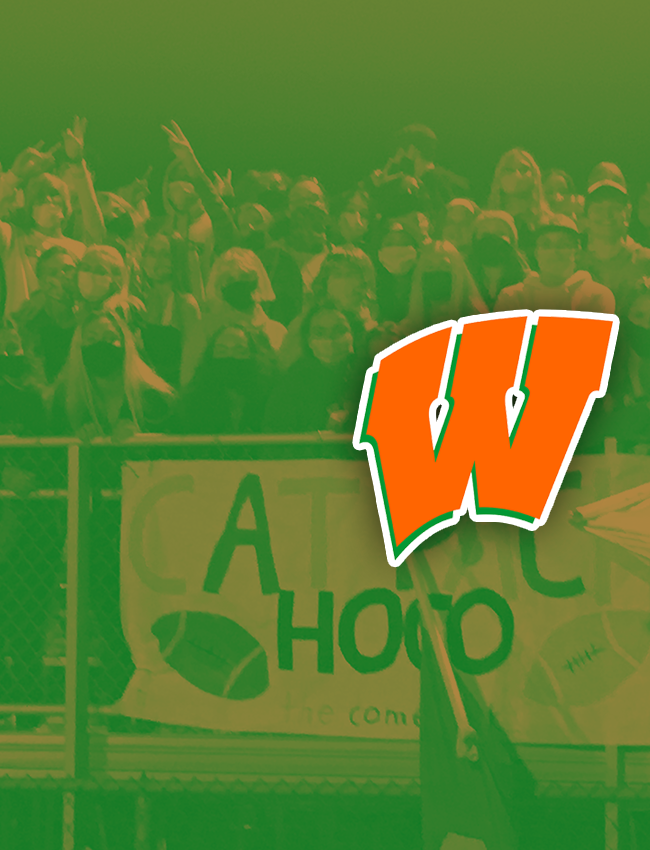 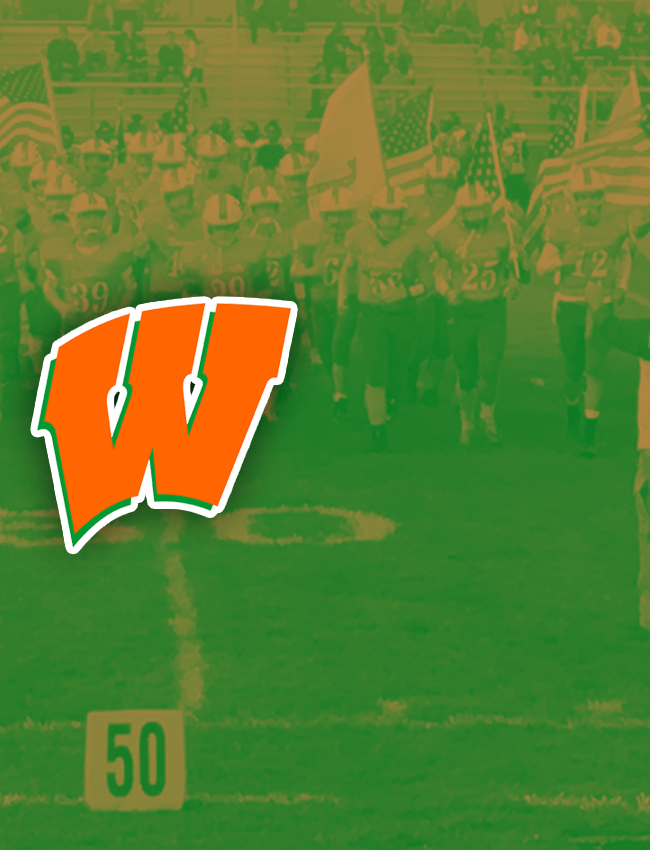 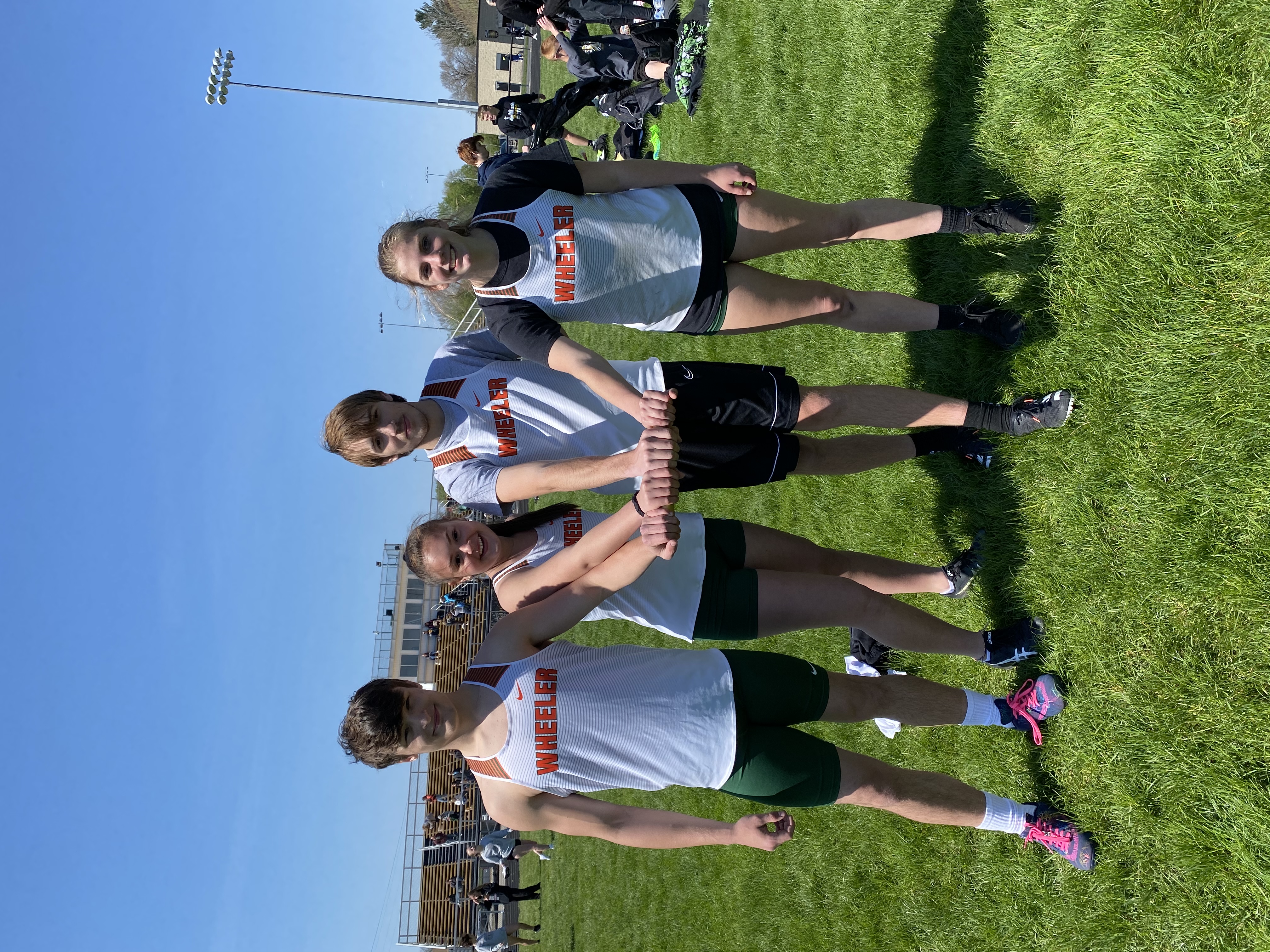 For the first time the Wheeler Track and Field teams competed at the Delphi Relays hosted by Delphi Community High School. The prestigious meet has been going for 87 years prior to this years iteration. The Bearcats were surprised to find out some different dynamics of the meet that also made it a bit more fun. Each relay was Coed so boys and girls were both responsible for two of the legs on each relay. Also, there were some different types of relays such as the Oracle relay (300,100,200,1,000), the 3126 relay (300,100,200,600), and the shot put (throwers) relay to name a few.

They had regular field events where the distances were totaled up to form a team with boys and girls both.

Jake Passeaur was a double winner in the High Jump and Long Jump.
Katelyn Hyde was a winner in the Long Jump.
The discus team of Pierce Brann, Blaise Evensen, Audri Govert, and Jillian Mangnall teamed up to place 2nd.

The running events started off with the 4×1600 where each runner ran a mile. The Bearcats were victorious with Lucca Okeley, Robbie Sears, Hailey Orosz, and Steven Jarvis earning the victory.

The Distance Medley and Sprint Medley teams each placed 2nd in their respective events.

To close out the meet was the highlight of the meet the Shotput (Throwers) Relay where each thrower ran 100 meters each. After a brief tutorial of handoffs by Coach Guillen, the team was ready.
Kendyl Chevalier, Blaise Evensen, Audri Govert, and Pierce Brann came from behind on the last leg to win in stunning fashion!

It was a fun meet had by all and a great last few days from the Bearcats heading into the post-season!