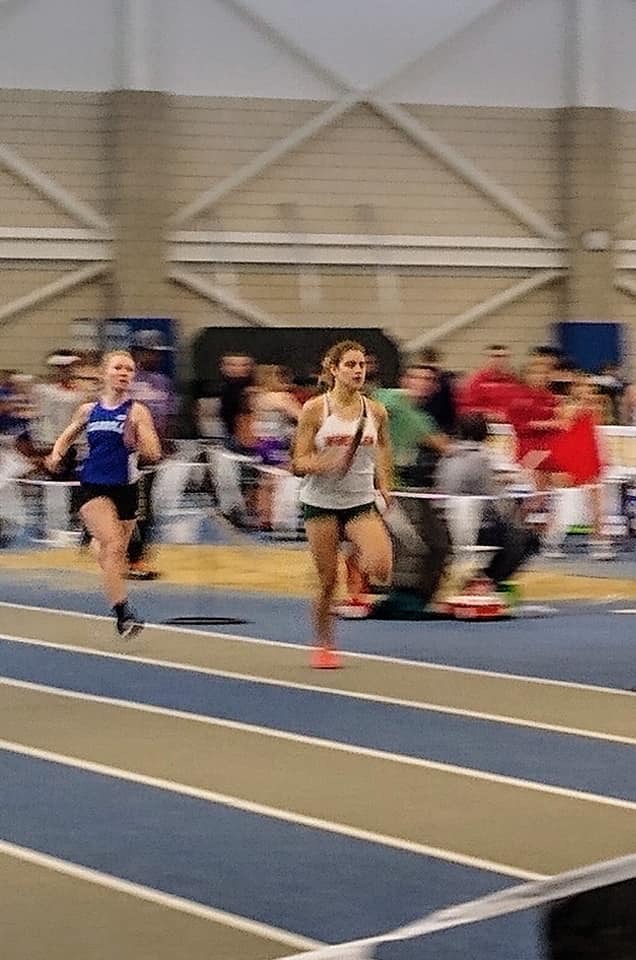 The Wheeler girls track team opened up many eyes inside the field house on the campus of Indiana-Purdue Fort Wayne. Fielding a roster of just over twenty girls, they were one of the smaller teams however this was of little importance to them.

The girls had several top five finishes to round out their seventh place team finish against a field of over twenty schools.

The girls next weekend compete at Portage HS.

No Events This Week

Events are added by athletic staff.
View All Events